All you need is a reason.

People are more willing to do something when given a reason, even if the reason is weak.

In the 1970s, psychologists studied the power of “because.” Researchers requested to cut people waiting in line to use a copy machine using three different phrases:

They found that the first phrase, which lacks a “because,” only had a 60% compliance rate, while the second and third phrases, which included “becauses” had 93%-94% compliance rates. Although the reasonings of the latter two phrases weren’t logical nor worthy for line-cutting, simply providing reasoning significantly increased participants’ willingness to allow it. The researchers later found that when the more significant the request, the more the logic the reasoning should have.

When you’re first marketing to your consumers, make sure you don’t just tell them to buy your product.

Tell them why to buy your product. Explain how there’s a need for it, how solves a problem or why it will better their lives.

When you’re offering rewards to your consumers, explain why.

Have they spent enough to get a reward? Do they get a coupon for a holiday? Are they getting a discount because you’re celebrating a milestone? Let them know what they’re doing right and why they deserve what they’re receiving. Gifts are great, but when they come with acknowledgement and recognition, it’s even better.

When you’ve messed up, explain why.

Did the holidays mess up your shipping? Did you mix up two different orders? Were you just disorganized? Don’t make excuses–– just be direct, honest and apologetic. Doing something wrong is tough, but owning up to it can make it better. If your consumer knows the back story, they’ll be more accepting.

Just try out this strategy … because we said so 🙂 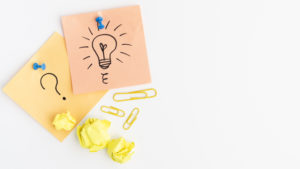 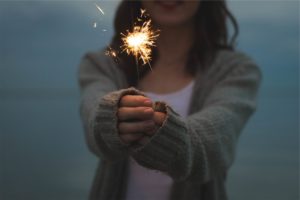 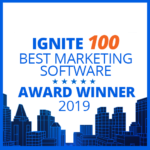